Exhibition: War of Words: Propaganda of World War I 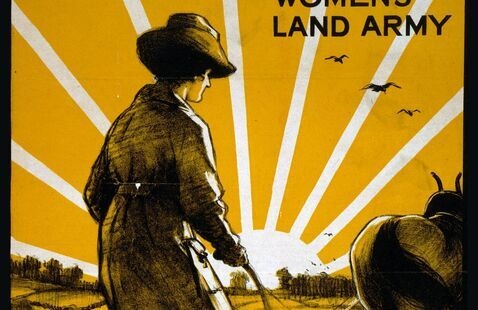 http://www.libs.uga.edu/scl
View map Free Event
Add to calendar
Save to Google Calendar Save to iCal Save to Outlook

World War I (1914-1918) was different than any previous war. It was a total war that required all members of the nation to be involved in the war effort. All of the resources of the state were mobilized for war. Ultimately, 65,000,000 soldiers from 30 countries fought in World War I and tens of millions citizens across the world would be involved in the conflict one way or another.

Between 1914 and 1918, war propaganda was virtually unavoidable. It came in many different forms, including posters, pamphlets and leaflets, magazine articles and advertisements, short films and speeches, and door-to-door campaigning. Print propaganda, including those featured in the exhibit, blanketed the nation, in both rural and urban areas, covering walls, windows, taxis and kiosks.