The War and Treaty 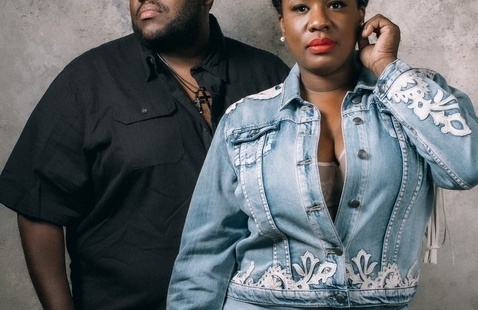 Performing Arts Center, Hodgson Concert Hall View map $25-$60, $10 UGA students
Add to calendar
Save to Google Calendar Save to iCal Save to Outlook

https://pac.uga.edu/event/the-war-and-treaty/
View map
Add to calendar
Save to Google Calendar Save to iCal Save to Outlook

Since forming in 2014, The War and Treaty has amassed a following as eclectic as the band’s sound itself: a joyful fusion of Southern soul, blues, gospel, country, and rock ‘n’ roll. With performances of nearly revival-like intensity, the husband and wife team of Michael Trotter Jr. and Tanya Trotter are known for creating an exhilarating exchange of energy with audiences from coast to coast. This season-opening event marks the duo’s UGA Presents debut.