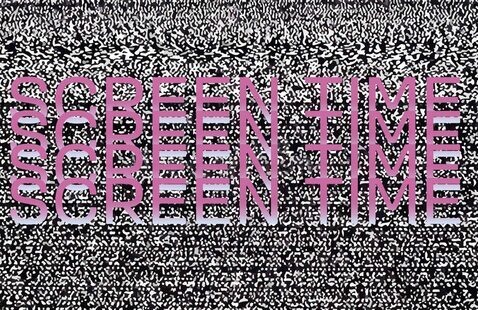 https://athenaeum.uga.edu/screen-time-cody-marrs/
View map Free Event
Add to calendar
Save to Google Calendar Save to iCal Save to Outlook

The humanities faculty at UGA are piloting a new series on campus featuring accessible talks about TV shows: Screen Time with Your Humanities Professors. The series highlights the sorts of questions and analytical modes that are characteristic of humanistic thinking, while making connections through mutual interests in pop culture. It's an a.v.-club-slash-humanities spin on UGA’s motto, Et docere et rerum exquirere causas. Talks are about 30 minutes long, with plenty of time for questions and discussion. Free lunch, students of all majors welcome.

Why Did the Ending of Game of Thrones Suck?

It is a truth almost universally acknowledged that the final season, and especially the final episode, of Game of Thrones was terrible. But why? In this talk, Professor Cody Marrs will contrast GoT (and analogues like Lost and Killing Eve) with shows that concluded successfully (like Breaking Bad and The Sopranos), to explore why certain endings are satisfying — or not.

Cody Marrs is a professor of English at UGA. He’s a specialist in American literature, and recently he has taught classes on writers such as Mark Twain and Herman Melville, as well as courses on "Literature and Philosophy" and “The Great American Novel.”

Willson Center for Humanities and Arts