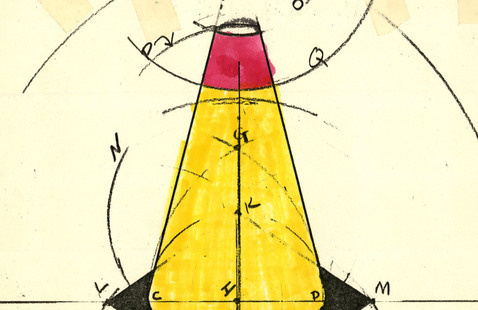 Richard B. Russell Special Collections Libraries, Brown Media Archives Gallery View map
Add to calendar
Save to Google Calendar Save to iCal Save to Outlook

http://libs.uga.edu/scl
View map
Add to calendar
Save to Google Calendar Save to iCal Save to Outlook

In 1979, Randall Bewley, Curtis Crowe, Vanessa Briscoe Hay, and Michael Lachowski formed the band Pylon in Athens, Georgia. All connected to the local art scene, what the members lacked in musical experience they made up for with bold experimentation. The group created a danceable, new wave sound and unique visual style that became a foundational part of the emerging music scene in Athens during the late 1970s and early 1980s.

This exhibition displays items from Pylon's personal archives, donated to the Hargrett Library in July 2020. Items include performance costumes, photographs, original song lyrics, show posters, and ephemera collected by the band while on tour. The exhibit is on display through May 31, 2021.