Mary Frances Early Virtual Book Launch: “The Quiet Trailblazer: My Journey as the First Black Graduate of the University of Georgia” 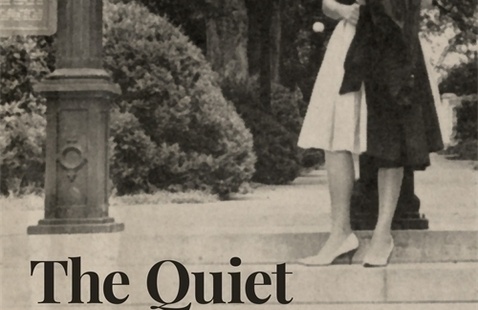 Join Mary Frances Early as she discusses her new autobiography about her journey as the first Black graduate of UGA. In this livestream event, Early will participate in a book discussion with UGA Women’s Basketball Coach Joni Taylor. Registration information can be found here: https://gail.uga.edu/events/aa/mary-frances-early-book-launch-chat-with-coach-joni-taylor-2021.

Early made history on August 16, 1962, when she became the first Black graduate from UGA. She earned a master’s degree in music education, later returning to UGA to earn a specialist in education degree in 1967. Early is a civil rights icon and pioneering music educator who inspired and influenced generations of students, schools and Black communities. She played an integral role in the campaign for racial equality at UGA and across the South and remains a tireless advocate in the field of education. On February 25, 2020, the university celebrated the naming of the College of Education in honor of Early. She recently wrote her autobiography, The Quiet Trailblazer: My Journey as the First Black Graduate of the University of Georgia, which was published by the Mary Frances Early College of Education and the University of Georgia Libraries and distributed by the University of Georgia Press.

Co-sponsored by the Mary Frances Early College of Education, UGA Libraries, Office of Alumni Relations, and the Office of the President.

Lectures and Discussions Receptions and Recognitions