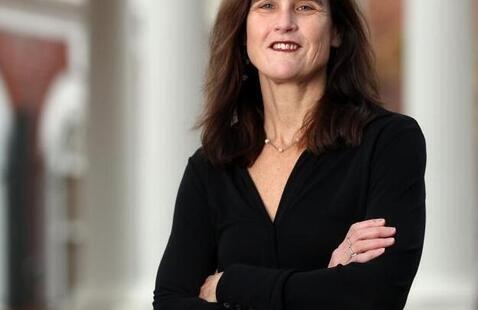 Fire Hall No. 2 View map
Add to calendar
Save to Google Calendar Save to iCal Save to Outlook

THIS EVENT HAS BEEN POSTPONED AND WILL BE RESCHEDULED.

Part of the Global Georgia Initiative public event series of the Willson Center for Humanities and Arts. Presented in partnership with the UGA Special Collections Libraries, the Russell Library Oral History Program, the Honors Program, the Athens Music Project, and Avid Bookshop.

Hale's Cool Town: How Athens, Georgia Launched the Alternative Scene and Changed American Culture will be the first book published under the Ferris and Ferris Books imprint of the University of North Carolina Press in March 2020. Her previous books include A Nation of Outsiders: How the White Middle Class Fell in Love with Rebellion in Postwar America (2011) and Making Whiteness: The Culture of Segregation in the South, 1890–1940 (1999).

Today, UGA claims the Athens music scene in its advertising to potential students and through its Music Business Certificate Program and the Athens Music Project. But in the late 1970s and 1980s, UGA actually played a major role in the lives of the curious kids who created the first Athens bands of that era. In her talk, Hale uses this history to offer a kind of manifesto for the value of big public universities in nurturing egalitarianism and generating creativity and intellectual imagination in the era before college rankings and skyrocketing tuition.

A public reception and book signing will follow the talk, with sales by Avid Bookshop.