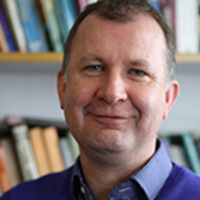 Murphy is a former editor of Irish Political Studies, the leading journal of political science in Ireland. He was president of the Political Studies Association of Ireland from 2009 to 2012.

He has published extensively on the politics of modern Ireland. In 2016 his book Electoral Competition in Ireland Since 1987: The Politics of Triumph and Despair was published by Manchester University Press. It was widely and positively reviewed as a major reinterpretation of modern Ireland over the last three decades. He is also a renowned authority on the regulation of lobbying and is co-author of the book Regulating Lobbying: A Global Comparison. Originally published in 2010 by Manchester University Press, a second edition was published in 2019.