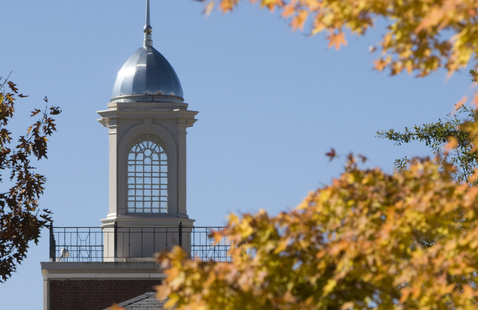 Park Hall, 265 View map
Add to calendar
Save to Google Calendar Save to iCal Save to Outlook

Levine is the general editor of the Norton Anthology of American Literature and the author of six books, including Race, Transnationalism, and 19th Century American Literature; The Lives of Frederick Douglass; and the forthcoming The Failed Promise:  Reconstruction, Frederick Douglass, and the Impeachment of Andrew Johnson.  He has edited more than 20 volumes and is the recipient of many honors and awards, including a Guggenheim.

Sponsored by the Department of English.