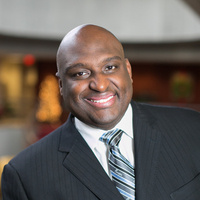 Before coming to Chick-fil-A, Bullard served as an Assistant United States Attorney. Prior to that role, Bullard was selected as a White House Fellow, the nation’s most prestigious public service Fellowship. As a White House Fellow, Bullard was placed at NASA working directly for the NASA Administrator. Bullard also previously served at the Pentagon as a Congressional Legislative Liaison in the Office of the Secretary of the Air Force.

Bullard is an alumnus of the Air Force Academy, Duke Law, the University of Georgia and the Harvard Business School. He recently released his first book, Heroes Wanted: Why the World Needs You to Live Your Heart Out.