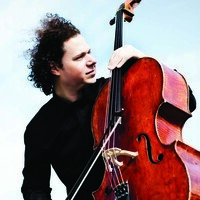 Matt Haimovitz begins by performing three of Bach’s suites for unaccompanied cello in separate locations around the UGA campus over the course of two days, prior to a final performance of the remaining three suites in Hodgson Concert Hall. Each suite features an overture composed by Philip Glass, Du Yun, Vijay Iyer and others.