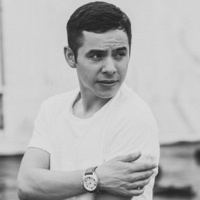 This platinum-selling pop star rose to fame at an early age on the seventh season of American Idol and has continued to chart his own path with six studio albums featuring an impressive catalog of heartfelt lyrics and melodies. For his Athens debut, Archuleta brings a set list of familiar holiday carols to UGA.