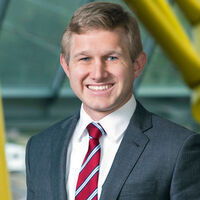 The Certificate in Legal Studies hosts Andrew A. Pinson, Solicitor General for the State of Georgia. He will give an overview of recent cases decided by the Supreme Court of the United States that impact business.