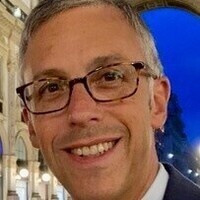 A Day in the Life w/ Richard Blumberg | SunTrust

Interested in a career in the financial services industry? Join Terry alumnus and SunTrust Banks veteran Richard Blumberg to learn about his path to success and advice.

Blumberg has more than 30 years of experience in mergers and acquisitions and corporate strategy. He had ten years in commercial client facing positions before being named SunTrust’s first Head of Corporate Development. This role included regular engagement with SunTrust Board of Directors, the entire C-suite, and Federal and State Regulators.